It was an attempt of a Psychological Lynching

Actually, since writing this blog exactly a year later my ex-boss, who the property manager recruited to do her dirty work, killed himself in a standoff with the local police after robbing a bank on March 11, 2016, that by coincidence was my birthday! So, the property manager does have blood on her hands after all, because I know without a doubt, if she had not started this psychological warfare against me, he would still be alive – he was her collateral damage – when people start wars someone always gets hurt or killed!!! I was her target to destroy, but when was one of her helpers to lose his mind and self-destruct, everyone involved became silent, and now is a big cover-up that involves the FBI, the US Marshals, and the media. It's a shame he was not strong enough to stand up to do the right thing and let himself become a puppet of the property manager -- he paid a high price for it. Puppets never have a good end. If it was me, the little woman to commit a crime my name and face would have been splashed all over the news stations! And then all probably go on TV talking about how disturbed the little woman was -- to discredit me and my book -- and make a name for themselves by standing on my head. And all probably say that you need God in your life, my ex-boss was a Mormon, a man of God, but he was the one to lose his mind, but now is a big cover-up. I could see their dirty games and traps so clearly. Read more in the link below:
https://sylvieshene.blogspot.com/2017/09/big-cover-up-by-sociopaths-at-my-ex-job.html?fbclid=IwAR11OM7RZRRLQiWPESHVnfDXVQQzZRLx6Y0ELhh__xhOu-xapJRJuKlEqi8
It totally was an attempt to murder my soul. They go to church and they pray, but then they have no problems mistreating their own children at home and other people in the workplace.

Sylvie Imelda Shene shared a memory from August 8, 2014.
One of the few residents at my last job that wrote me a card thanking me for writing my book and telling me how spectacular my book was! But after the narcissists or sociopaths came after me, she joined them and became silent. I used to watch her house in the summer, but I never heard from her again! The repressed fears made her too afraid to stand by me.


Sylvie Imelda Shene August 8, 2014 I just received in the mail this thank you card. Thanking me for writing my book. I am touched 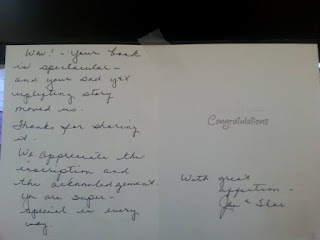 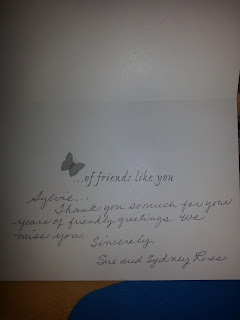 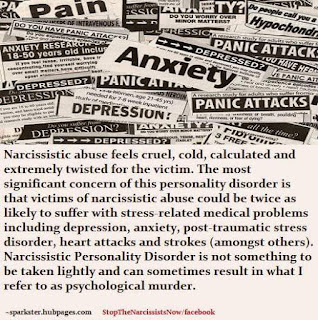 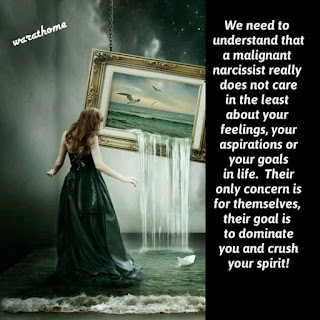 Yep! Their goal is to feed of you until they suck you dry and then they discard you like a used object. Randomly they will give you the illusion of love to keep you hooked and to keep you exactly where they want you to be, playing the role of the scapegoat for transference effect, to temporarily and superficially alleviate their own childhood repression, so they don’t have to consciously feel their repressed feelings within the context of their own childhood in order to protect their “loving parents” or parents substitutes.